Anime that makes you laugh

I am curious what anime really makes you laugh. My mind always go to Gintama. Pure comedy.

Lupin The 3rd and Shin Chan are two I can think of off the top of my head.

The Slam Dunk Manga had me laughing a lot during the first 100 chapters or so. 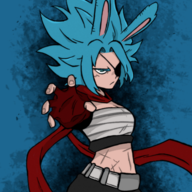 Golden Boy. So many reasons. 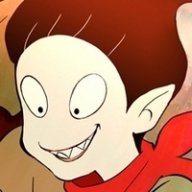 Baccano!'s my go to answer for this since Isaac and Miria are hilarious, even though the series itself isn't a comedy. As for anime that more lean into comedy as one of their main genre, Tonari no Seki-kun, Kaguya-sama: Love is War, and Level E jump to mind.

Tonari no Seki-kun is a 21 episode series comprised of eight minute episodes where each episode is pretty much just about the titular Seki-kun goofing off during class, with the main character of the series, Yokoi, getting distracted and invested in the narrative of whatever random thing Seki's doing. It can be very creative with it's over the top silliness, I particularly recall liking the Shogi trilogy of episode, and I found it charming.

Kaguya-Sama: Love is War is about two people who love each-other but are too proud to admit it, and thus spend the duration of the series trying to Death Note the other into confessing with constant elaborate plans and trickery. The high level of mind games they try to pull on each-other is pretty amusing, and the series does thankfully contain a good deal of heart to it, it's not just gags. One of my favorite anime this year actually.

Level E is by Yoshihiro Togashi (creator of Yu Yu Hakusho & Hunter x Hunter) which of course means it's one of the best things ever. The series is incredibly varied and consistently brilliant, pretty much all the best jokes from this series are in it's plot twists, you're trolled pretty consistently throughout the series and personally, it still was managing to get my even in the last episodes despite fully expecting that the show was trolling me in some way since they almost always do.
Reactions: Beerus 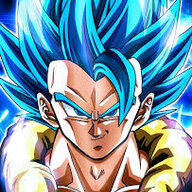 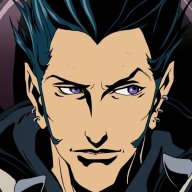 Dragonball makes me laugh all the time.

I really need to go to my list so I can remember properly. So many anime make me laugh pretty hard.

Just discovered this gem by accident on Crunchyroll not too long ago. 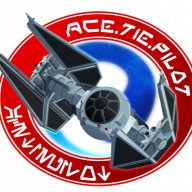 Desert Punk is always getting a chuckle out of me.
Reactions: Seto

I find Eizouken endearing and Asakusa is a hilarious little goblin.

Osomatsu-san and Cromarti High School made me laugh. Some One Piece scenes also do it for me.